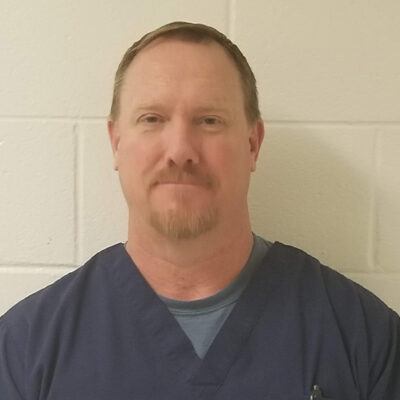 Tim obtained his Associates Degree in Nursing from Jefferson State Community College in 2004 and went on to earn a Bachelors in Science Nursing Cum Laude from Kaplan University in 2014. Tim earned a Masters in Science Nursing from The University of Alabama at Birmingham with emphasis on Family Nurse Practitioner in 2016. He became certified through the American Academy of Nurse Practitioners in 2016. Tim was a Registered Nurse in Emergency and Critical Care medicine from 2004 through 2016. Tim is a Family Nurse Practitioner that has worked Urgent Care/Family/Critical Care medicine since 2016. In 2020, Tim had the opportunity to partner with Charlie King, CRNP and with Dr. Matthew Parker as medical director in opening On Demand Healthcare LLC. Tim enjoys spending time with is wife, Kim, and two sons – Caden 11 and Trenton 9. Tim Watkins is also a proud United States Navy Veteran. 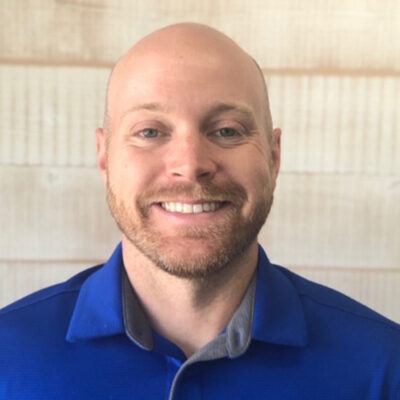 Charlie is a native of Birmingham AL and grew up in Vestavia Hills AL.  After growing up with a sister with special needs who was in and out of the hospital setting frequently, Charlie decided to pursue a career in the medical field. Charlie attended Samford University, where he obtained his bachelor’s degree in Nursing in 2007. He went on to practice nursing in a variety of settings from critical care to administration. After practicing nursing for 10 years, Charlie attended Troy University, where he completed his Family Nurse Practitioner training in 2017. Since then, Charlie has worked with the hospitalist group at St. Vincent’s Birmingham and East. Charlie received his certification in the fundamentals of critical care support by the Society of Critical Care Medicine and in 2018 he was hired by Southern Anesthesia Management- Intensivist Division to care for critically ill patients at Princeton Baptist and St. Vincent’s East Hospitals. In 2020, Charlie had the opportunity to partner with Tim Watkins, CRNP and with Dr. Matthew Parker as medical director he went on to pursue opening On Demand Healthcare LLC. Charlie enjoys music, the outdoors, and spending time with his wife and three children.